Some scattered thoughts written under time constraints (please do reply and let me know about potential pitfalls and the technical feasibility):

The united states has issues direct payments to citizens as so-called ‘stimulus payments’ to stimulate the economy and support people who are struggling. Even homeless qualify for such payments, and desperately need the support and would benefit much more than others; however, the homeless lack the requisite knowledge and paperwork to access their stimulus checks. There are volunteer groups attempting to guide homeless people to gain access to their stimulus checks (see links below) 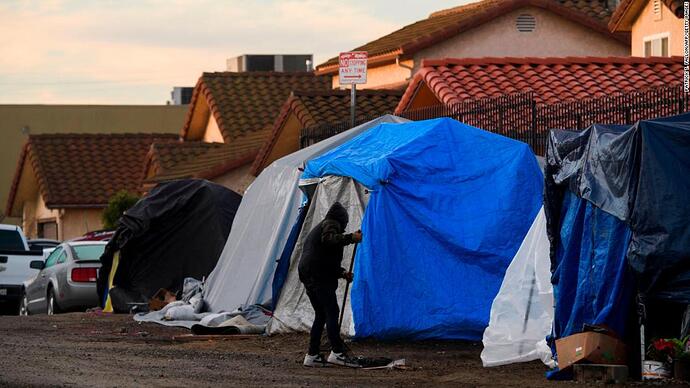 Because the government uses tax information to identify and send stimulus payments, many unhoused people who don't file taxes because of their low income are left out.

$UBI has the potential to reach a wide audience as the first attempt at a truly ‘universal’ basic income (not an experiment in one jurisdiction, town, state, etc — $ubi is borderless). Many people worldwide, even in developing countries with lower standards of living than rich countries have access to cellphones, smartphones, etc and could gain access to $ubi.

There are others however who lack the ability to claim $ubi. For example homeless. What if Kleros maintained a curated registry of non-profits to which $ubi could be delegated? For example, personally the $ubi at current prices can support my life, however this money would be more life changing for others. Additionally, this though about delegating $ubi to others came up when I suggested to my friend that I would compensate them for personal favors and their time (helping me fix my bike, helping me move apartments, etc) with $ubi. Perhaps, however I would like to delegate my $ubi on a permanent basis to a non-profit organization. Moreover, in the context of homelessness, suppose a homeless shelter could guide homeless through the POH registration process and their $ubi drip could be delegated to the homelessness shelter as a custodian and guardian. There could also be tax advantages to make donations of this form which could be a win win for myself as someone who does not need the $ubi but who would like to decrease my tax obligations by making charitable donation (depends on local tax law)

Additionally, many countries already consider it important to support childcare and families with childcare assistance. This is another example in which humans lack the proper mechanisms to register for $ubi.

Consider how Santi Siri registered the birth of his daughter on blockchain. Suppose birth could be registered on POH, and the $ubi could be streamed into the parent’s account as a form of child assistance.

Moreover, the children are our future. In traditional democratic systems, voter participation skews towards older voters who have other priorities which may be short sighted (young voters care more about climate change for example, which would not effect older generations). One way to mitigate this imbalance is by allocating parents a voice proportional to the number of people under their guardianship. Most societies agree upon age limits for voting (children lack requisite knowledge and maturity to participate, etc.), however when parents/guardians participate in democracy, they speak for more people than just themselves, parents/guardiance are thinking about the future, their kids lives, and future generations. In addition to delegating children’s $ubi drip to parents, can we also delegate the $vote tokens of children to parents/guardians?

To this end, society fails to support public funding of homelessness shelters, perhaps if homeless had advocates in government who were able to speak AND vote on their behalf, then the homesless could gain more support.

We have an open Pull Request on the UBI code that adds streaming features to the token that would effectively allow users to re-stream their benefits to a third party account.

My main concern would be how this can prevent re-streaming happening on liquidity pool addresses.

Or maybe it could just be done by approving the beneficiary charity.

I mean that the donator could just use the standard ERC20 approve to allow the charity to use its UBI (but yeah if he doesn’t want to give it all there is an issue).

For this use case Superfluid could also be a solution. 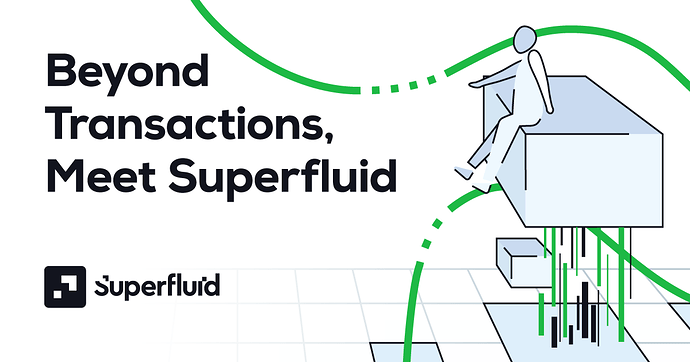 Giveth is exploring ways of creating continuous donations through this solution or another.
Synergies might be found on this topic

Building the Future of Giving #Blockchain4Good

We could limit transferFrom withdrawal per month/week for “donations” but that’ll still require receivers to batch/multiple tx for monthly transfers.

e.g, one 10% outgoing stream will subtract 10% of PoH UBI accruing rate from sender and add that to receiver’s stream. Sender can cancel outgoing streams anytime.

Yep, the people from The Commons Stack and Giveth might be the ones to go for this.
Also, the Token Engineering Commons could be of great help.

This is a great idea, but the huge problem crypto has (as a newcomer to the arena) is geekiness. The whole process is just too difficult for the average non-technical person to understand. And therefore to use. In the same way smartphones were too complicated before Apple (remember Symbian anyone?) so so crypto needs a ‘super simple’ interface, complete documentation and far fewer hoops to jump through to achieve mass adoption. A good place to start would be to find a common language to communicate about the benefits and processes without scaring people to death. 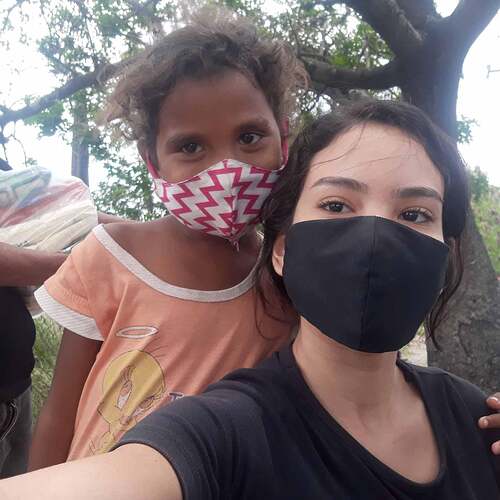 r/CryptoCurrency - Update: Yesterday 1,719 pounds of Food were given to...

Sorry to be a pain, but do you think this streaming fund thing will be a reality soon or is this something on the distant horizon. I am about to set up a fund on Opencollective.com to connect with communities and funders who want to do grass roots action on the climate crisis and it would be great to start talking about the possibilities of long term funding (however modest) through UBI.

But not much point in talking about it, if the whole thing is likely to take 5 years to see the light. Does anyone have any info they can share?

There’s a PR tackling this feature open on the UBI repo.

Great @santisiri . Do we have any idea how long until deployment? Or not possible to say?

Devils advocate here: Although I get the spirit of the proposal, I’m not so sure dripping UBI into a charity organization is what UBI should aim at. Ubi should drip directly to individuals, otherwise you are centralizing once again the stream of money, opening oportinities for « middle mans », « «punteros » as we call them in my country.

I would be very careful where and how the delegated drip goes to.

Current implementation is limited to max 10% of UBI per outgoing stream and 5 max outgoing streams so PoH address can’t stream out 100%. They’re still free to send out 100% manually as normal tx.

Good point. Maybe it could be cheaper to stream your 10% to an individual (would they have to be PoH registered?) and more expensive to a charity or organisation?

Hello, this is my first participation, I ask for your apologies if I am doing something wrong.
I was thinking that the DAO should have a program to sponsor people with less access to receive the universal basic income.
As NTP says, the access barrier is very difficult for non-technical people, so I consider it necessary for the DAO to start training this sector.
Today even the most humble families have access to a smartphone, that is enough tool for everyone to be sovereign of their wallets.
In the program I was thinking about, the activities would be in the field. Reaching the most deprived places and inviting stakeholder groups to participate, where they will be trained in the basic use of cryptocurrencies so that they can manage their portfolios.
It would be interesting to document everything done by the sponsored program and publish it on a dedicated platform or website.
Thank you very much, I hope I have contributed something with my ideas.

@berty that’s a really good idea. The challenge is to scale it to enough people I guess? To be honest, a huge amount of work could be done to improve the documentation and access guidelines to PoH as well. At the moment, most people really struggle to find out what to do to join, especially if they don’t understand Telegram etc. To increase the franchise is going to require a lot of work on super easy documentation, videos and other on-boarding tools.

@santisiri What is the status on this? Do UBI recipients now have way to redirect their accruing tokens to another address? Or was the code change never implemented?