Hi there. Here is an idea: 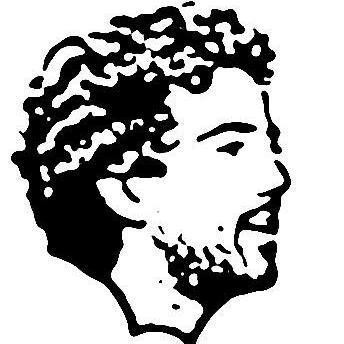 My (today's) recipe for saving the world: - @proofofhumanity - @RadxChange-like Harberger Tax on wallets. - $UBI - @TornadoCash-like ZKP Privacy This is how it works:

I wonder if anyone here has the ZKP knowledge to help understand how feasible this is.

If it is feasible then, wow. It would be huge.

Could you develop your ideas a little bit? I only see a twit there.

What if we mix:

This is how it can work.

Each verified human can privately register one or more “smart contract wallets” and, for each wallet, they also declare the value (in DAI) controlled by the wallet and pay a 1% tax on the declared value per year.

The tax revenue funds the $UBI token by buying and burning it on DeFI. $UBI tokens are distributed evenly among all humans as they currently are.

Then, and very importantly: It should be impossible to know which human owns which wallet(s). So that each person keeps their personal wealth information private. To this end, funds from wallets are deposited and withdrawn @TornadoCash-like: in batches of many fixed-sized amounts, e.g. 1, 10 and 100 ETH or 1k, 10k 100k $DAI.

When asking for a payment, humans can “guide” the payment to reach their wallet but the paying party won’t know which wallet that will be. The paying party will only know that the funds will reach a tax-paying wallet.

For example, if I want to receive a 2.5k DAI payment the paying party will go to http://pay.human and the DAPP will automatically divide the payment in two 1k DAI payments and 5 100 DAI ones. It will receive 7 secrets to withdraw those 7 payments to an approved human controlled wallet and will privately send the secret of those 7 payments to the receiving party.

Hundreds, or thousands, of same-sized payments will be handled by the ZKP engine, and when the receiving party withdraws the sent payments to their wallet, an observer won’t be able to know which input payments were the ones received, so it’s impossible (hard?) to know whose the human receiving the payments to each wallet.

With time, maybe it will become a social consensus that tax-paying wallets are what is expected from a responsible human, kind of how today paying taxes is considered a moral duty in most countries, and thus it would be deemed unethical to ask for a payment to a “dark” non-tax-paying wallet.